As a co-owner of Konyha and Telep, Levente Trellay is a dominant figure of Hungarian cultural life. He has been a Highlights ambassador several times, and the same way as before, he is looking for synergies between the countryside and Budapest, as well as initiatives involving Hungarians living both within and beyond the border in 2020 once again.

Levente is fascinated by people, he likes to sit around and talk to someone in a group of people, no matter where he might be in the country. Sometimes people living in rural Hungary refer to the capital as “Büdipest”, but he thinks the city is cool and is evolving nicely. He likes places like Káli-kapocs in Mindszentkálla or Anyukám mondta in Encs – he says these places benefited the given settlements and the farms nearby, because they added something meaningful to the city scape. He would like to spend his free time with projects of the kind, and would also like to introduce them to the audience of Highlights in the form of new nominees.

To the question why he cares about supporting transborder initiatives so much, Levente said: “The majority only knows two types of narratives in relation to transborder Hungarians: they either idolize them or view them in a negative political context. There is no in-between. I don’t walk around with a mission to unify the nation, but I firmly believe that we should stay open because it allows us to discover a slice of something we too belong to. It is hard to account for a historical loss of the kind, and our responsibility is rather to try to preserve our values and get as many friends as possible.” 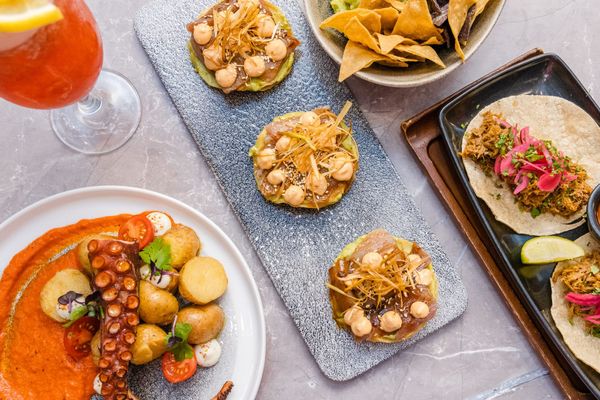 Last week, we featured some of the iconic restaurants of the Latin American community in Budapest, but there are so many exciting places in this city that we decided to continue: here come two more lovable restaurants! Whether it’s breakfast or lunch, a nutritious sandwich or empanada is always 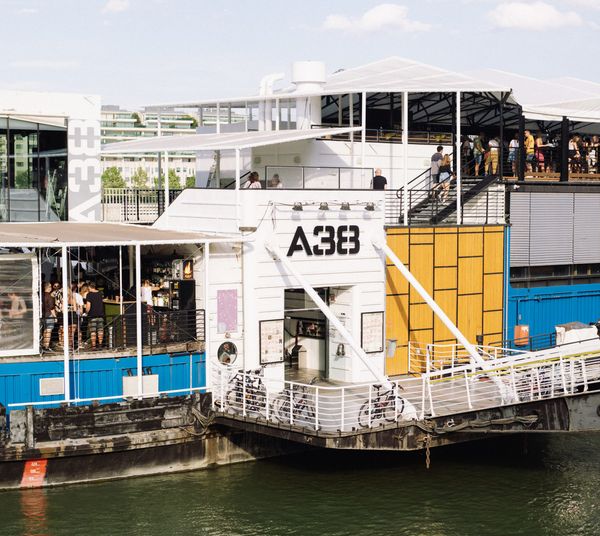 Suppose you only have one night in the city and you’d like to spend it as if you were living here the whole year round. Authentically, in sync with the local world, picking a location that gives you a chance to blend in, even as a tourist. Put on 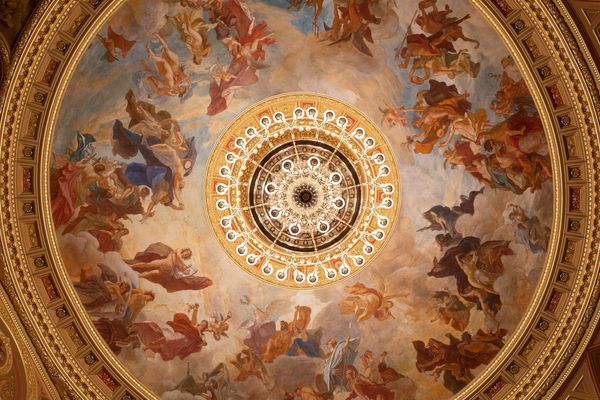 Every corner of Budapest boasts an exciting detail that makes it worth setting off. This is also true if you’d like to know more about the capital’s key music venues and architecture. The most important institutions are fundamental elements of the cityscape and they make Hungarian musical creations,
A weboldal sütiket (cookie-kat) használ, hogy biztonságos böngészés mellett a legjobb felhasználói élményt nyújtsa.