Ben Vessey rethought the graphic design of well-known app icons inspired by the iconography of early Apple computers: we can experience the nostalgia of the eighties on our phone screen as well. Let’s see!

The creative philosophy of the London-based digital product designer is dominated by the principle of simplicity, so that the rethought one hundred and ten icons as part of the new icon and wallpaper set, evoke a pixelated, retro mood. Unlike today’s colorful icon sets, Ben Vessey’s collection builds on monochrome solutions and can be used on iPhones. The creator told us about the graphics created with traditional techniques:

“I’m tired of the current »bright« trend of icons, so I thought it would be exciting to transform modern icons into the style of the 1984 release of Mac OS. The project is very popular, has received a lot of recognition and has been downloaded over a hundred thousand times,” Ben said in an interview with Designboom.

If you want to personalize your smartphone too, you can download Ben Vessey’s icon set from the creator’s website. 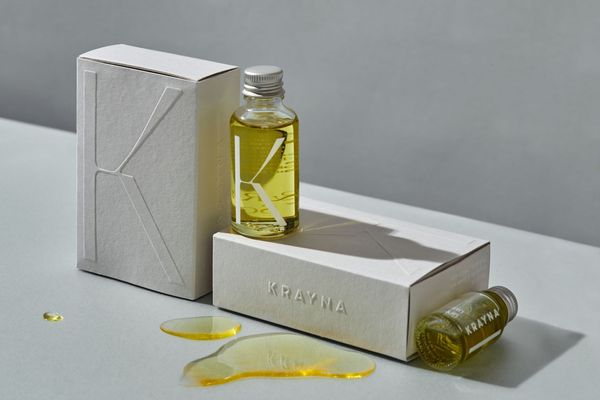 Out of a deep respect and admiration for nature, KRAYNA offers us vegan skincare cosmetics. Sustainable, cruelty-free, and 100% plant-based. Patrycja Hølm and Anna Nawara, who share the brand’s love for nature, have given the products a earnest yet powerful design. Krajna is the land of gentle hills, lakes, 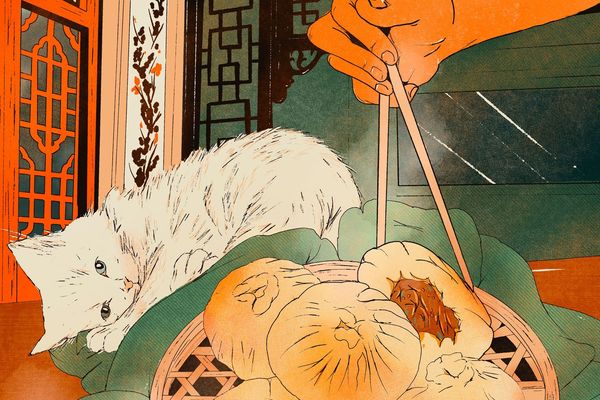 In Enikő Katalin Eged’s works, the dynamics between the intimate atmosphere and nature are portrayed in the form of abstract, illustrative narratives. We talked with the Hungarian illustrator, who also works as a pattern designer and applied graphic designer, about her work and inspiration. Interview! Originally, you did not

The European gaming market has long been the bastion of game development, with the continent’s countries hitting over $20 billion in total revenue this year, according to a 2022 figure. Today’s selection showcases the most spectacular indie video games, from the unsettling world of the post-Soviet era to
A weboldal sütiket (cookie-kat) használ, hogy biztonságos böngészés mellett a legjobb felhasználói élményt nyújtsa.