The UAtlas project collects stories and portraits of Ukrainians who fled to Poland from the war.

More than five million war refugees crossed the border into Poland as a result of Russia’s attack on Ukraine. The UAtlas team interviewed them at the Polish–Ukrainian border, Lviv, and Warsaw. “Here are the stories of those who left their homes, those who were thinking of returning or moving on. Stories of survivors of war crimes in the 21st century, in the heart of Europe,” notes the project website.

The interviews were conducted between March and May 2022, from the flight after the Russian attack on 22 February until the temporary or permanent settlement abroad (in Poland). The period is clearly visible in the stories told, since while the March stories focused mainly on the shock of the outbreak of war, the bombings, the hardships of fleeing, the masses escaping (or rather the fact that they were already used to the gunfire since 2014), and the helpfulness and kindness of the Poles are often mentioned, later stories also include language difficulties, the problem of finding work and the remorse of having to escape and become a refugee: “It seems to me that being a refugee involves some kind of duty. I don’t know if I can dress normally, laugh, or watch a movie.” Beyond all this, there is also a general sense of abandoned plans and activities at home—half-renovated homes, theater plays ready to premiere, shops about to open, studies on hiatus, the lack of fishing opportunities—and sadness over family members, pets, and places left behind. And as we approach the one-year anniversary of the war, initial hopes that it will all be over within a month or by autumn at the latest are particularly heart-wrenching. At the same time, there is talk of what will happen when Ukraine finally wins. “If I’m in Poland, I will head to the nearest store, buy all the champagne I can, go out onto the street, and offer a drink to anyone who wants one.”

Cover photo: “Our family never bore any grudge against Russians or Russian speakers. We spoke Russian ourselves. But after everything that has happened, I have started to respect every bit of my own country’s culture. I cannot speak Russian now. [...] Sometimes I wake up and think: ‘This is not my bed’ [crying]. When I see photos of Ukrainian streets, I immediately think of my friends and want to talk to them.” (Anya, 23) 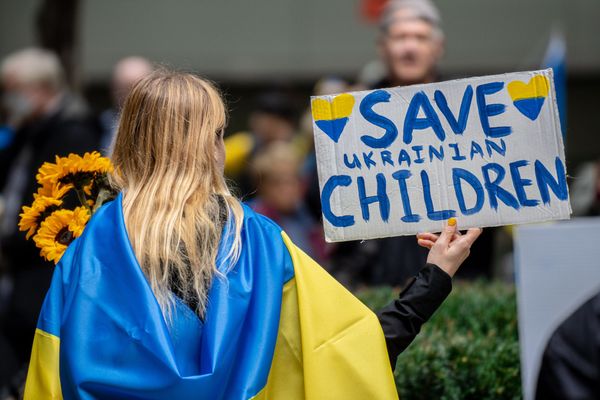 24 February will be the first anniversary of the Russian invasion of Ukraine, and Ukrainians are suffering from various difficulties and losses during the long months of the war. The war is not selective; it destroys everyone’s lives, including school-age children, whose education has now become not only a 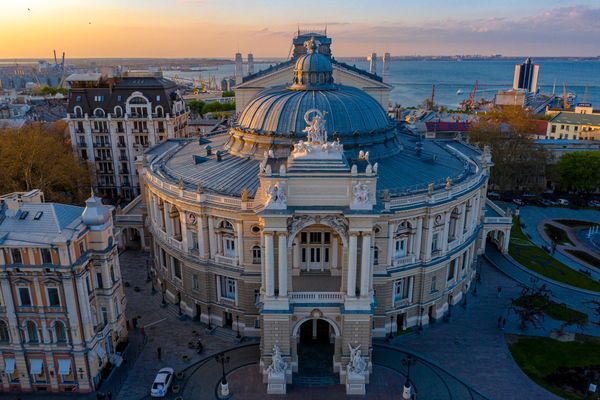 The Ukrainian port has been placed on both the World Heritage List and the List of World Heritage in Danger, as experts worry about the integrity of its historic city center. It is not merely a symbolic gesture that a district or landmark has been inscribed on UNESCO’s World

The movie Superpower will premiere out-of-competition in February at the Berlin Film Festival. After the outbreak of war, the world was filled with commentary from Sean Penn, who was in Ukraine making a film about President Zelenskyy when the war broke out. So the planned documentary turned into something very
A weboldal sütiket (cookie-kat) használ, hogy biztonságos böngészés mellett a legjobb felhasználói élményt nyújtsa.