The BME Suborbitals team’s rocket was successful in Portugal. Hype&Hyper delved into the project’s secrets!

The BME Suborbitals team, a group of young engineering students from the Budapest University of Technology and Economics (BME), represented Hungary at Europe's most prestigious rocketry competition with excellent performance. Portugal hosted the 8-day event in Ponte de Sor, and only the 25 most talented teams qualified to participate. The BME Suborbitals finished 3rd in their category and 9th in the overall ranking. We interviewed Gergely Márk Tölgyesi, the team's strategy manager.

How does it feel to be in Europe’s top 10 rocket design and building teams?

It is a wonderful and uplifting feeling! We put a lot of work into this project, and all team members made many sacrifices, but it was worth it. This success inspires us to put ourselves back into the work.

How did you get there? What was the spark that ignited the mental rockets?

It was not so much a spark; I would rather say a slowly flaming fire that gradually got us to the point where we could finally launch our rocket in Portugal. This journey has had its ups and downs. We seriously considered many times the possibility of calling the whole project off. As we are only a one-year team, we had to not only prepare for the competition but also get used to each other and learn how to work as a team. I believe it was the unbroken perseverance of the team that kept the flame alive.

During the competition, the first assembly was unsuccessful, as an electrical fault unexpectedly activated the parachute deployment mechanism. How can such a situation be handled in the field with the highest professionalism?

It came as a huge shock to everyone on the ground, and I remember some of us thought at that moment that we would fail. But after the initial panic, we managed to sit down and discuss the situation with a calm mind. We realized there was still time to restart the assembly and fix the problem. We were able to save the situation thanks to the fact that we became a real team during the preparation. The team leader was able to control the circumstances, and the team followed his instructions and acted efficiently and quickly.

Such a competition is also an excellent networking opportunity: did new horizons open up for the team members with this success? Did anyone come home with a job offer?

I do not know of any specific job offers, but this was definitely a great opportunity in that respect too. It was really positive for the whole team that, besides the European Space Agency, we also got in touch with students from other universities with similar interests. The overall atmosphere was not predominated by intense competition; we had an opportunity to take a closer look at other teams' projects and scientific research. All teams happily presented their own rockets and developments. There was no secretiveness; everyone communicated openly, which helped us get to know our future colleagues better.

What is the plan for the future? Are you attempting to reach the three km height, or will you participate in another international competition?

There is a lot of discussion about this within the team. For sure, the first step is self-reflection and self-assessment. We need to sit down and look back over the past year and examine what we did well and what we need to improve to become even better. But actually, we are already outlining the projects for the 2023 season. We definitely want to compete again in the European Rocketry Challenge, and we will develop a new rocket to build on the knowledge we have gained this year. In cooperation with the Hungarian Astronautical Society and BME’s Cosmos College, we aim to organize the successful CanSat Hungary competition for high school students again, where we will also be able to use our gained rocket development expertise. The third major project we want to embark on is developing our own engine, which will be a more extended research project, probably lasting several years. We are not ruling out participating in smaller, regional international competitions, but we would like to prioritize the three big projects mentioned above. And to make our plans a success, we are recruiting members soon to ensure that human resources are also available.

In addition to the rocket's technical design, flight performance, and team dynamics, the jury also assessed the innovative and cost-effective solutions. What innovations did the team use regarding sustainability?

Many such solutions have been developed, some by conscious design, but some by necessity. It is no secret that our team was working with minimal resources, so cost-effectiveness was often not an option but a must. Our rocket was one of the smallest and lightest rockets in Portugal, and there were teams whose budgets were more than 100 times higher than ours. We are proud that we achieved such a result despite the financial limits. The whole rocket body was a lightweight composite structure, which allowed us to use a smaller rocket engine. We deliberately designed the rocket’s weight distribution in a way that allowed the use of small wings, which ultimately helped us to be material efficient and, therefore, cost-effective. We tried to manufacture as many parts as possible in-house, which reduced costs but also meant that we had to invent and develop a lot of new technology on our own. Still, we would not have been able to reach our results without sponsors, who supported and helped us when needed. So, we would like to take this opportunity to thank them.

Besides the impressive result in the competition, what does your work bring to Hungarian rocket development in general? Have you created specific added value from a research point of view?

I think our greatest contribution is that we proved that there is a place for scientific rocket development in Hungary. We are the only Hungarian team that demonstrated the development and launch of a full rocket system for an international audience. The most important added value that this team can bring to its members is the expertise we have acquired and which we want to pass on and preserve. Our members will sooner or later graduate and continue doing research in Hungary or abroad. However, when we created this team, we had a long-term vision: we wanted this team to be the cradle of scientific rocket development at our university. We want it to be the place where young, ambitious people feel welcomed and where they can realize their dreams. All that is needed is dedication, and if we can keep this alive, eventually, we will see a proliferation of theses, scientific research, and dissertations on our topic, which will benefit not only the Hungarian academic circles but also the scientific and engineering community worldwide. 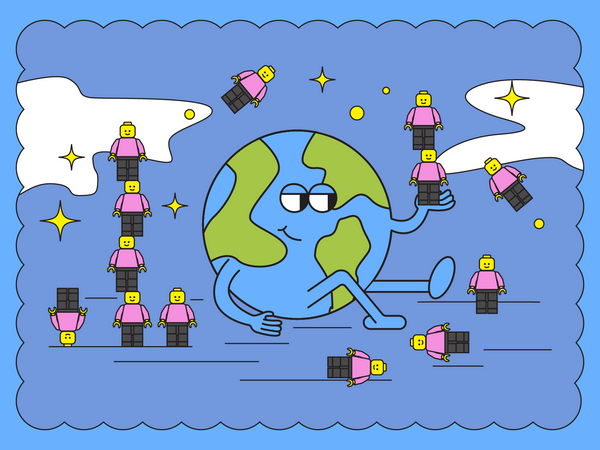 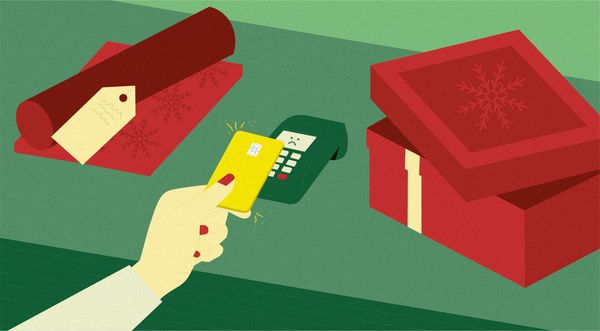 In the era of consumerism full of advertisements, the festive season rather means excessive decorations and giant gifts than spending time with our loved ones and relaxing a bit at the end of the year. But this year’s Christmas will be different from the previous ones, with prices skyrocketing, 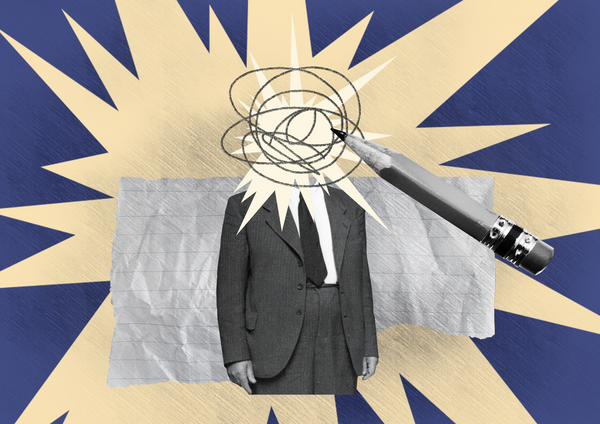 To what extent is our region affected by brain drain? Many Central and Eastern Europeans probably know what brain drain is: It means the migration of high-skilled professionals from one country to another with better living and working conditions. Brain drain is a global phenomenon but affects different countries differently.
A weboldal sütiket (cookie-kat) használ, hogy biztonságos böngészés mellett a legjobb felhasználói élményt nyújtsa.