One can see many spectacular mosaics on the territory of the former Soviet Union. A significant part of the works of arts covering the façades of public institutions or appearing on the walls of tiny bus stops has vanished over the years. Luckily, Kyiv-based photographer Yevgen Nikiforov took no chances and saved some for posterity, in the form of a publication.

Yevgen Nikiforov has been documenting the mosaics that remained intact on the territory of the former Soviet Union for years now. He got his first inquiry in 2013: he was contracted to take shots of the giant mosaic compositions for a publication showcasing 1960s’ Ukrainian art. As a result of the three-year research, the publication „Decommunized: Ukrainian Soviet Mosaics” was published in 2017.

The book published by Kyiv-based Osnovy Publishing and OM Publishing headquartered in Berlin allows readers to get to know almost a thousand mosaics. The 250-page publication is worth reading not only because of its exceptionally rich collection of images: editors Olga Balasova and Lizaveta German paid particular attention to inform readers about the story of the buildings – public institutions, kindergartens, factories and others – and the prominently beautiful mosaics, too, and thus the ideology and artistic merits of Soviet modernism.

Similarly to many others, the decorative art forming part of Ukrainian cultural heritage appearing in the built environment primarily used to serve the purpose of government propaganda: the aim of the glimmering, colorful compositions appearing on the façadesor interiors of buildings was to amuse citizens and encourage them to faithfully follow the political system (we have already written about another project in Kyiv before, where the mosaics covering the façade appears as a similarly emphatic element – the Ed).

Nikiforov’s second volume was published in 2020 under the title „Ukraine. Art for Architecture”. The travel book showcasing mosaics created between 1960 and 1990 presents the works of the era systematically, which are then put into historical context by art historian Polina Bajcim.

The 300-page-long English language guide is a true must-have for those planning to visit Ukraine and get to know the history of the mosaics that remained intact over time.

The publication showcases the mosaics appearing on the façades or interiors of universities, health care institutions, parks, cultural centers, sports facilities and department stores, with QR codes helping the orientation of the reader.

Special thanks to SEE-K magazine, Kyiv 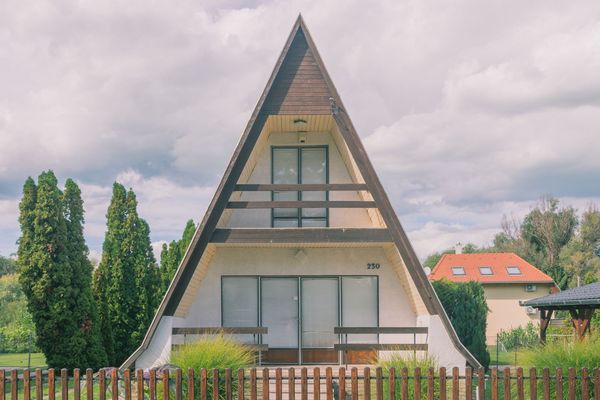 Exciting shapes, captivating stories, and a seemingly desolate countryside: this is the off-season holiday paradise through the lens of Dorottya Bartha, the creator of the Balaton offseason Instagram page, who tells us how she found the topic of her love project. How did you end up at Lake Balaton at 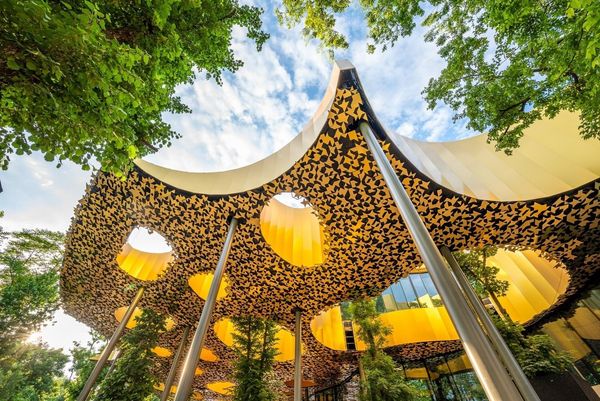 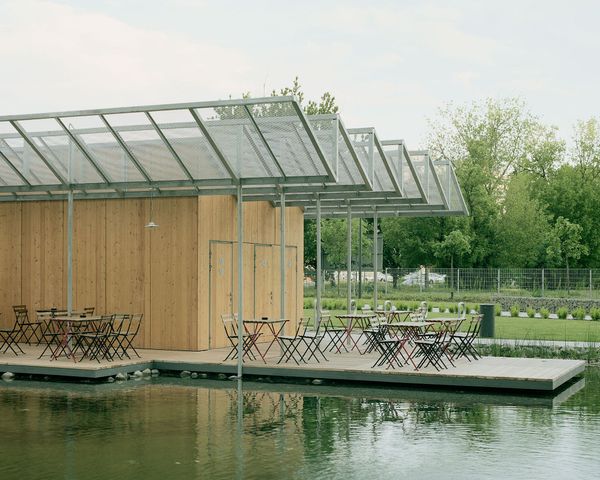 The Vizafogó Pavilion and Ecopark, a joint project of Archikon Architects and Objekt Landscape Architect Office, won the 2022 Budapest Architecture Award. With this, Budapest has recognized an inspiring, green, and sustainable landscape architecture and architectural solution that focus on a responsible design approach for the cities of the future.
A weboldal sütiket (cookie-kat) használ, hogy biztonságos böngészés mellett a legjobb felhasználói élményt nyújtsa.