Slovak artist Peter Sit began documenting the life of his grandmother eight years ago: over the years, the genre of photography has become a tool for them to process the death of a loved one. The images and ideas completing the project will be featured in a Slovak-language book, which will soon be published with the help of community funding. It’s a book about the fragments of life, care, love, and growing old.

Peter Sit is known as the co-founder of the Slovak art group APART, but his project entitled Život jedného človeka je jeden celý vesmír (The Life of One Man is One Whole Universe) is a fruit of his individual work. Peter Sit worked on this highly personalized photo series for a relatively long time; he was documenting the life of his grandmother, Emilia Sitová (1940-2018), for eight years.

He began taking photos shortly after his grandfather’s death. The camera became a part of their lives and a tool for processing loss: it made Emilia feel that her existence and work were still important. The photo series depicts the small moments and material environment of the grandmother’s life. At the same time, the story told through these images goes beyond the notion of the individual, conveying impressions of the fragility of human life.

The series will soon be published as a Slovak-language book. The exciting thing about the project is that, in addition to the support of the Bratislava City Foundation, the funds needed were raised through community funding on Start Lab, where more than double the amount necessary was received from patrons. In addition to photos, the nearly hundred-page volume includes archive materials and writings by Peter Sit. The photos and text snippets deal with topics that are rarely discussed in everyday life, yet they give frame to it—relationships, care, love, work, aging, and death.

[…] This series is not just about my grandma, it’s also about my grandpa even if people wouldn’t know because there are mostly photographs of my grandma […] And maybe it’s some kind of a funeral feast, […] it’s my ritual to deal with their death and make my memories physical. I felt like a detective who solved a 15 years old case, and finally could pack a full room of documents and clues into the boxes and put them into storage.The thoughts of Peter Sit (excerpts from the book)

The book will be released in seven hundred copies and will be available for purchase on the website of APART as well as in some bookstores in Slovakia and the Czech Republic. It’s expected to be published next month, and, according to plans, an English version is coming next year. 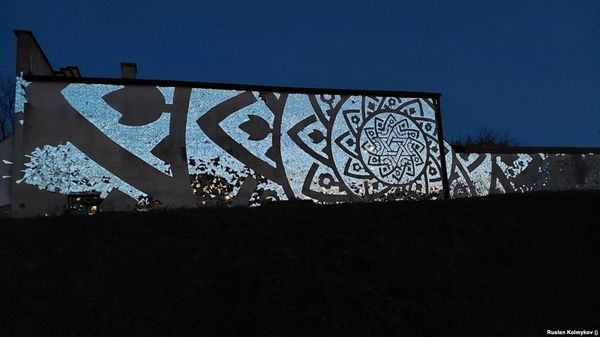