We continue our series with the county seat of Hajdú-Bihar county: Debrecen. The city that was the capital of the country and, as Kossuth put it: “it has become the “city of Hungarian independence”. Debrecen developed quickly despite maintaining its conservationism at all times. In 1884, Debrecen established the first steam railway line in the country, which was replaced in 1911 by the tram line. The city is the hometown of one of the most remarkable poets of Hungarian literature, Mihály Csokonai Vitéz, and who would not think of little Nyilas Misi, the famous character of Zsigmond Móricz about the Debrecen Reformed College.

The architectural details of the past and the present are connected in my work, this way, the famous sights of Debrecen, for example, the Reformed Great Church of Debrecen or the Csonka church can be seen on both pieces. Today, the city has become one of the most important scientific, cultural and commercial centers of the country. 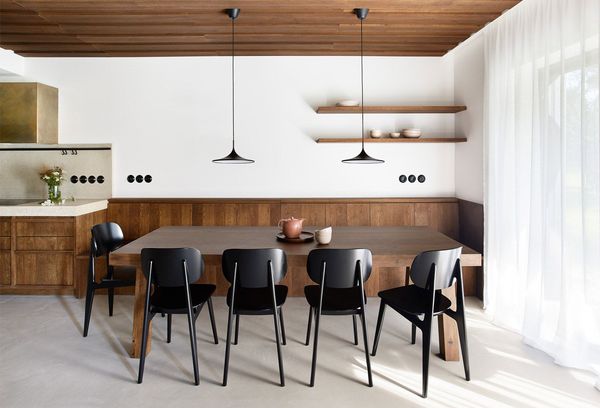 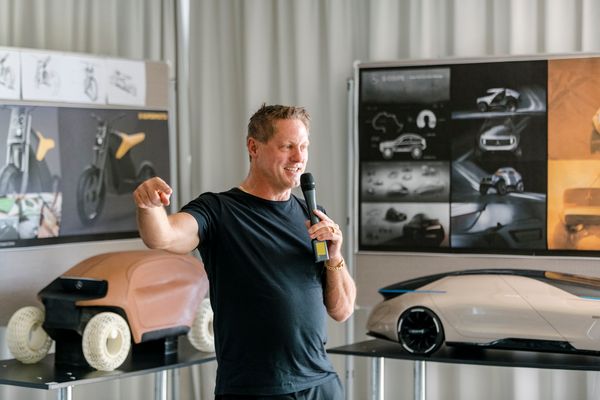 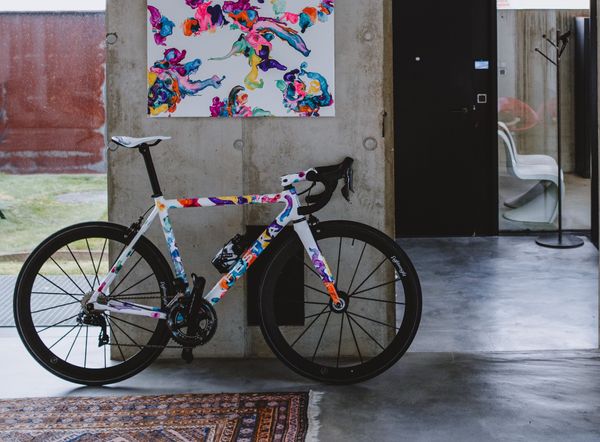