A hedge consisting of 30 thousand plants, stretching for 8 kilometers. The facade of Kö-Bogen II offices in Düsseldorf qualifying as the largest green facade in Europe has been completed by Ingenhoven Architects. In addition to handling sustainability as a flagship issue, the development also represents a paradigm shift; the facade covered in greenery contributes to improving the city’s micro-climate significantly.

Building the Kö-Bogen II complex is part of Düsseldorf’s city renewal program. The five-storey office is located near Gustaf-Gründgens-Platz, in Hofgarten district, with a view to the modernist buildings of Dreischeibenhaus tower and Schauspielhau theatre.

Two entire facades of the trapeze-shaped building are covered in hornbeam hedges, which, according to the studio’s research, provide an ecological benefit equivalent to 80 deciduous trees. As hornbeam grows locally and is relatively easy to maintain, it proved to be best solution for the office development. The composition of the green facade is inspired by Land Art, making Kö-Bogen II a transition between city and park. 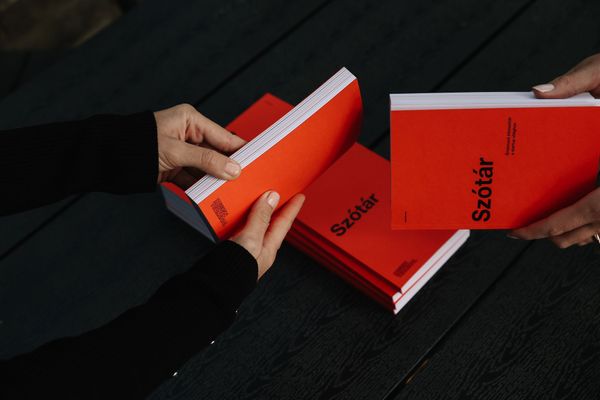 “Ping your colleague, the CEO called for a 1on1, today’s the onboarding.”—Design Terminal wrote a dictionary to help you understand all this. Editor: Yasmin Jarada If you haven’t come across these expressions yet, or, on the contrary, they’re already bugging you, the Dictionary is for you. 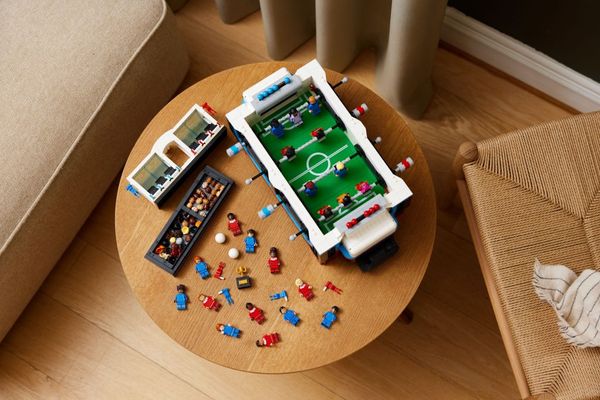 Designed by a 16-year-old Hungarian boy, Donát Fehérvári, the latest LEGO set is now being promoted by Thierry Henry. There’s been a lot of exciting news around LEGO lately, with the hit series The Office getting its own set, and with Christmas approaching, the launch of several advent calendars. 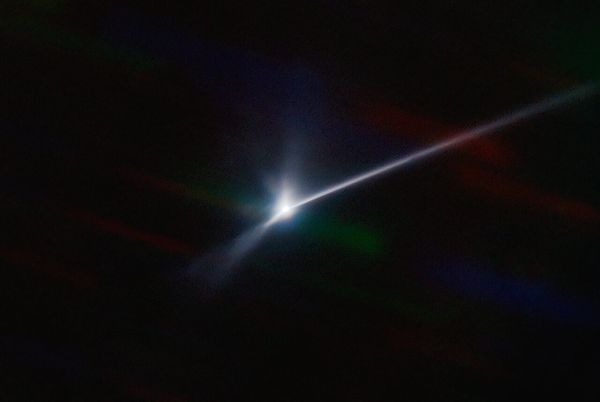 NASA has officially confirmed the successful completion of the first-ever planetary defense test, known as DART. As we previously reported, on 27 September, NASA carried out a historic mission to try to divert the path of an asteroid orbiting a larger celestial object. To do this, they deliberately guided one
A weboldal sütiket (cookie-kat) használ, hogy biztonságos böngészés mellett a legjobb felhasználói élményt nyújtsa.