The Hungarian Design Awards and the Design Management Awards have been announced, and the works of the winners and the best entrants will be exhibited at the Museum of Ethnography in Budapest between 7 and 30 October.

The Hungarian Design Awards and the Design Management Awards, two important prizes of the Hungarian design scene, are traditionally awarded at the opening event of Budapest Design Week. Four design categories were open for entries: product, concept, visual communication, and student work. The jury evaluated the entries on the basis of design, novelty, competitiveness, implementation, user-friendliness, and environmental sustainability. A total of six prizes were awarded, as the competition was so strong in the categories of visual communication and product that two winners were declared in each. In addition to the six winners, special prizes were once again awarded this year.

Special prize of the State Secretariat for Culture of the Ministry of Culture and Innovation: a public seating collection by Annabella Dedas Hevesi

Special prizes of the Hungarian Design Council: the Geoform ceramic collection by Zsuzsanna Zsófia Sinkovits, and the If Jewel jewelry brand by Marcell Égi

The Design Management Awards have been presented since 2009 and aim to show that the role of design goes far beyond product development, brand identity, or packaging. This year’s winner is the small business of József Mórucz, Panyolium, the brand of the fruit processing manufactory of Panyola, which stood out from the field both for its value-adding message and its sense of visual style. Co & Co Designcommunication Ltd. won the Excellence Special Prize offered jointly by the Herend Porcelain Manufactory and the National Intellectual Property Office, while the KULTIKUM contemporary art venue in Budafok and Vates, a clothing brand promoting literature, also received certificates of recognition. 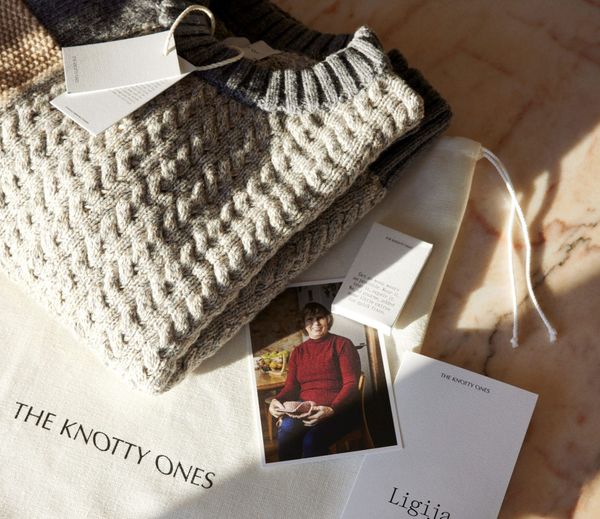 The story of The Knotty Ones is like a modern fairy tale: three former college roommates, Akvilė, Danutė, and Sandra, decided they wanted to do something to promote their beloved traditions. The brand, in turn, not only brings Lithuanian cultural heritage into modern form but also delivers a very important 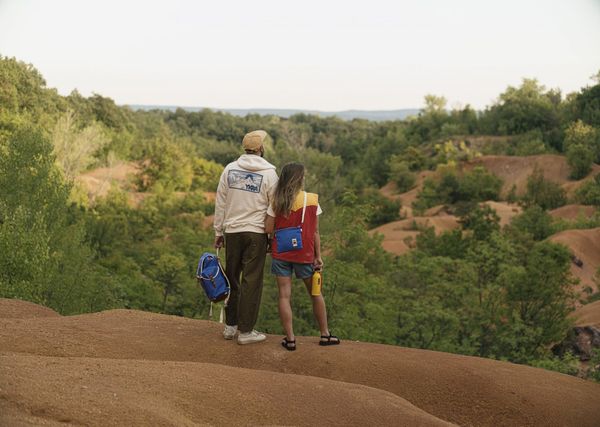 YKRA welcomes the autumn season with a new collection—only this time, we can not only choose from backpacks but also complete our wardrobe with new pieces from the Hungarian brand. According to founder Balázs Lakatos, creating a clothing collection has been a long-cherished dream of the brand, which turned 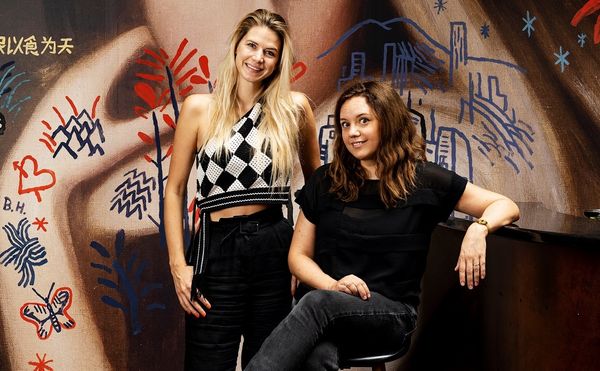 When it comes to visual identity and communication, many popular Hungarian food-related businesses have sought out the help of Socially, a Budapest-based gastromarketing agency. With their dynamic attitude, we knew the team wouldn’t stop there, and they haven’t, dreaming up their own restaurant—Badhanna—in an iconic space
A weboldal sütiket (cookie-kat) használ, hogy biztonságos böngészés mellett a legjobb felhasználói élményt nyújtsa.