Did the designers of the former matchboxes think that they were not only designing a striking everyday object but enclosing a slice of the socialist era in a time capsule?

Her love of history and design flew Glasgow’s web designer Jane McDevitt to the library, where she came across a volume showcasing historic matchbox labels from around the world. The outstanding graphics of the Eastern Bloc stood out from the rest: they were colorful, modern, and played a socially important role. This is how Eastern graphics became Jane’s favorites, often reflecting the political system, so it’s no surprise that the labels often express power: national successes and the flourish of industry, but also public service information like hygiene, money-saving, alcohol consumption and road safety appeared. These messages are conveyed by eye-catching, mid-century bold contemporary design and vibrant colors.

Named Matchbloc, the book is a joint work of Jane McDevitt and Neal Whittington, processing a collection of hundreds of matchbox illustrations. The labels are from the 1950s to the 1980s, from Czechoslovakia, Poland, Russia, Hungary and Germany. The book will not only delight collectors, but it also leaves behind a visually rich, extraordinary social archive. In addition to the book, the Matchbloc project also includes quality prints from the matchbox collection, which features a green solution in both design and packaging. They also support the organization of political refugees forced into Glasgow with one pound after each print sale. 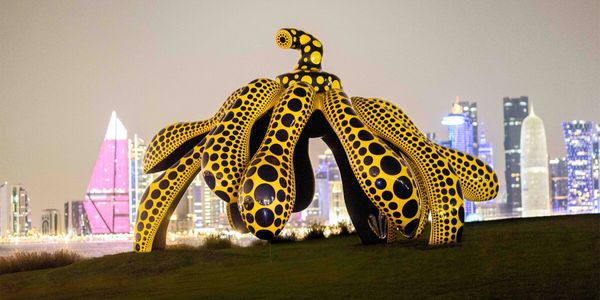 The Qatar Museums institution in Doha announced the launch of My Soul Blooms Forever, a major outdoor exhibition showcasing the works of renowned Japanese artist Yayoi Kusama. The exhibition, sponsored by Louis Vuitton, focuses on the artist’s fascination with the natural world. The sculptural installations of giant plants and 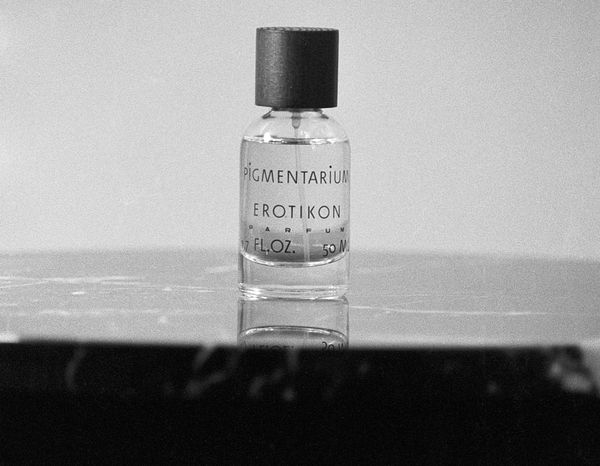 All our senses reveal a wonderful world to us. How interesting that olfaction, without touch or sight, can take us to the universe of memories in a second. Fragrances are sublime and can awaken our most instinctive desires, and this is exactly what one of the most exciting Czech perfume 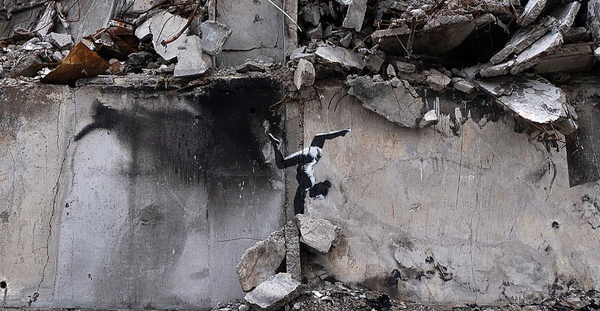 The figure of a woman standing on her hands on the ruins is painted on the wall of a badly damaged house in Borodyanka. The world’s most famous street artist, Banksy’s work typically carries socio-political messages, and his choice of location is also of significance. Although he works
A weboldal sütiket (cookie-kat) használ, hogy biztonságos böngészés mellett a legjobb felhasználói élményt nyújtsa.