This February, the Moholy-Nagy University of Art and Design awarded its outstanding talents for the second time. Our four-part series highlights and introduces some of our favorite entries from the Stefan Lengyel Excellence Scholarship. Join us and find out more about the projects of the Design Institute students!

Altogether, five students from the University’s Institute of Design have been awarded the Excellence Scholarship. The winning projects include works by designers and artists in the fields of design, ceramics, fashion and textiles. Like the Institute of Design itself, the applications are characterized by professional diversity and variety. Melinda Doktor, a first-year student of the Ceramic Design MA, has created a dessert bowl inspired by the classic delicacy, the konyakmeggy (cognac cherry bonbon). Melinda based the design on the ingredients, shape and texture of the iconic treat. In her concept for further development, she aims to create a new range of products, which would help integrate artisan glassware into everyday life by promoting it in restaurants and retail environments.

Zsófia Papp, a final year master student of fashion and textile design, dealt with transgenerational inheritance in her semester project along the watchword reproduction. Zsófi was looking for the answer to how inherited emotional patterns affect the female, maternal side. Her research focused on the fates of women in peasant society. The strict rules and defined roles of women in the peasant world affected all members of the community. She drew inspiration for her work from the folk costume of Szék, an example that shows in a very vivid way how a centuries-old trauma can be made visible and conveyed through folk costume. In Szék they keep alive and cherish their folk traditions and traditional costumes, and although the classical, strict rules have been dissolved, the red and black colors are still the basis of their folk costumes. (The symbolism of the colors can be traced back to the losses suffered by the village during the Tatar invasion). The knitwear collection is a contemporary reading of the problem: the invisible psychological traumas that we carry from generation to generation become visible through the clothes we wear—and we carry them not only within ourselves, but on ourselves.

The Hungarian Post is one of the oldest institutions and service systems in Hungary, which has lost much of its former prestige over the years. The constant shortage of staff and the constant heavy physical workload of the employees also contribute to the negative experiences and perceptions. Even in the “modern” age, post workers still face many difficulties and obstacles, solutions have not evolved over the years, and to this day, they are still served by the classic cart and bicycle to deliver tens of kilos of mail. Róbert Kristóffy, a third-year product design student, set out to make mail carriers’ work easier: he wanted to design a device to solve the abovementioned problem. Through empirical research, he came to the conclusion that a bicycle combined with a dolly could be an ideal option. This design is embodied in the two-wheeled, open-source, electric “vehicle” we are almost all familiar with, the Segway. In his steel-framed design, Róbert has combined all the advantages of a bicycle and a Segway, with a built-in rail system that allows switching between the two functions (vehicle and carrier).

Street vending can also be modern and “trendy,”—as demonstrated by Bulcsú Berzsák, who is also a third-year designer. His project was an attempt to reform street vending, with the objectives of raising awareness, helping vendors and drawing attention to the potential of street selling, which is a much more sustainable form of vending than in-store vending. The concept is not an answer to a specific problem, but rather a way of exploring and opening up opportunities for alternative shopping. “Mobile shops,” or street vendors, have characteristics that are increasingly welcome today. At the same time, demand for alternative shopping opportunities and for small domestic producers is increasing.

“The long-term plan is to provide opportunities for entrepreneurs who cannot afford to set up a shop or do not have enough goods to sell at the market. This could open up new opportunities in street vending.”

Mirkomobility would help those vendors who either don’t have enough products to sell on a market or can’t afford to run their own business. In addition to a tangible product—a versatile vehicle, modeled on a trolly—the proposal also includes an app that would act as a service, providing a platform for vendors and facilitating communication between them and local authorities, creating a traceable platform for everyone (even customers). The app would be a service that could fill the streets with life.

Tamás Nagy also strengthens the team of award-winning product designers. The second-year Master’s student has developed an earlier concept: a dining chair with variable seat heights that can be used from infancy to adulthood. By simplifying the assembly, refining the structure and facilitating the manufacturing process, the original concept has taken on an almost entirely new, perfected form. The dynamics deriving from the function and the precision of the design have resulted in a consciously and sensitively composed, material-saving, parallel-life chair. According to the age of the children, it can be easily transformed from a feeding chair to a piece that can be used in everyday life.

Award-winning projects by students of the Design Institute: 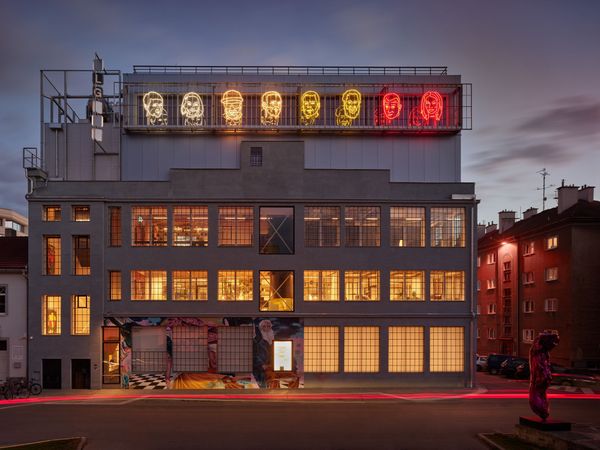 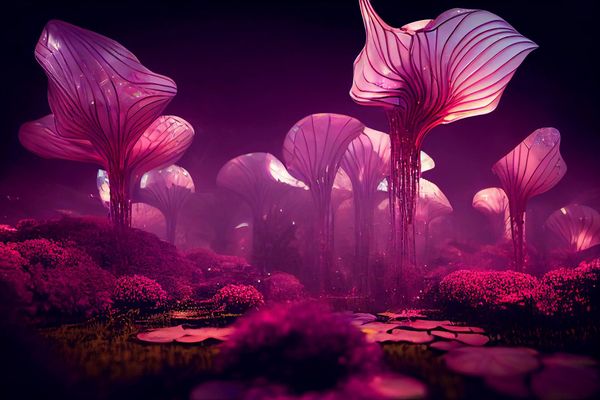 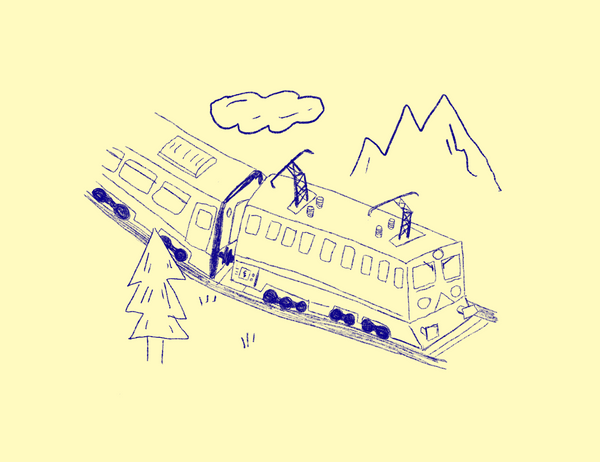