When in Prague, it’s easy to get lost in the details. With today’s selection, we would like to make things easier for explorers of the city. Here are five museums that are well worth a visit when you’re in the Czech capital.

If you want to be absorbed in the fairytale atmosphere of Prague, make sure you visit the Museum of Miniatures, where everyone can feel like Gulliver. Microminiatures are tiny exhibits that cannot be seen by the naked eye, so you have to use magnifying glasses placed in the rooms to get a closer look at these strange works of art. They can be as small as one millimeter or just a few tenths of a millimeter. Although such exhibitions exist all over the world, the Czech museum has the largest collection.

Franz Kafka is one of the most important and influential writers of the last century. He was born and spent most of his life in Prague, so his story is closely intertwined with that of the city. The museum’s permanent exhibition is a tribute to him, unveiling his relationship with the city and how Prague is explored in his work. The exhibition includes first editions of most of his works, as well as personal memorabilia that can be found nowhere else. For example, letters, manuscripts, or even the writer’s own drawings.

The House at the Black Madonna is one of Prague’s most famous cubist buildings, built in 1911-12. Its designer, Josef Gočár, was only 31 years old when it was built. The distinctive cubist appearance can be seen mainly in the entrance, the dormer windows, the wrought-iron grille at the entrance, and the staircase balustrade. The ground floor of the building houses a café, while above it, the Museum of Decorative Arts in Prague occupies four floors. The Museum of Cubism is located on the second and third floors.

The Hungarian audience might find this exhibition particularly intimate. The pervasive atmosphere of the socialist era gives the place a pleasant coziness, as many of the objects could have come from the shelves of grandmothers’ summer house on Lake Balaton. The collection is mainly made up of objects from the 1970s and 1980s, which were accumulated over the years and restored to their former glory.

The last museum on our list has already been featured in a previous article. The building, now a cultural and artistic institution, used to house a converter station that provided electricity for the city’s public transport. It ceased to function over time due to technological advances, but in 2015 the Pudil Family Foundation bought the building and revived it as a cultural institution. The Kunsthalle focuses mainly on twentieth-century and contemporary art, with both Czech and international works of art. 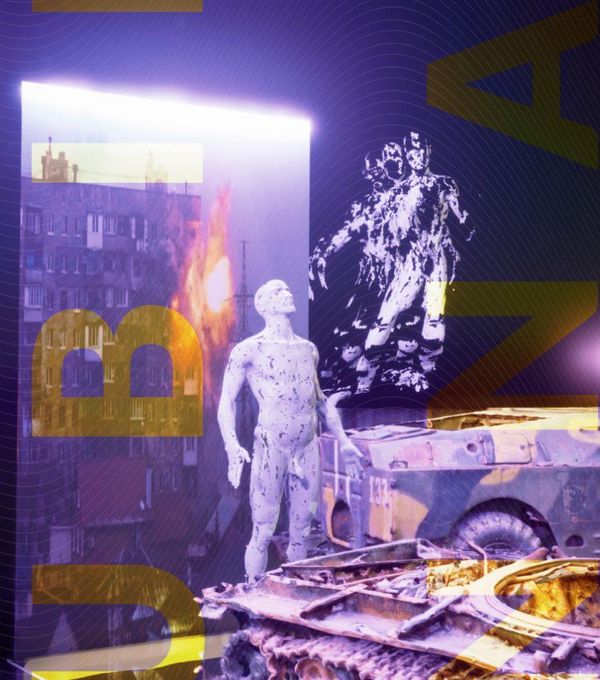 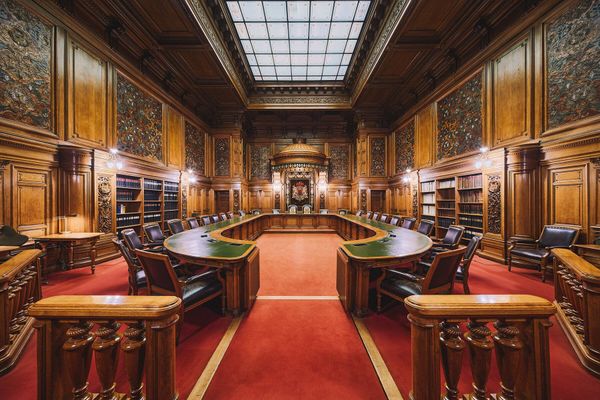