What comes to your mind when you think of specialty coffee? Flavor notes, latte art, flat white, or perhaps filter. Professionalism, gastronomic experience. However, coffee can be more than this, it can be relaxation, it can be connection, and it can be home. Just like in the case of OHANA—the newest ‘peaceful coffee island’ of Budapest awaits any and everyone.

Today, more and more people are familiar with the versatility of the specialty coffee world. The use of area-selected coffee beans, the careful processing of green coffee, the unique roasting profile, and of course the professional brewing make for a fantastic experience in the cup. It is more of a science than a catering activity, but that is also its shortcoming, as it makes it look more like an elitist pastime rather than an accessible source of pleasure. While in reality good coffee is inclusive and connects you with others. It makes you stop, fills you with energy, and does this without rushing you. On the contrary, it gives you a few minutes of peace!

Ádám Benkovich and Dániel Kiss were thinking along the same lines. Ádám’s name had been associated with By Beans for years, but last year he felt the need for a change. That was when he met Dániel Kiss, who came from a slightly different walk of life, running an experience gift business for many years with great success. Coffee breaks were followed by conversations, which lead to their friendship, and after a while, business matters came up. Dániel was looking for a new office space for his company that would have included a coffee corner. They thought it was time to create something together that embodied the values they both believed in. They were joined by Dávid Doma, the third founding member, who started a new chapter in his life.

A seven-month-long, tense search began: the ideas were there, but there was also always something that didn’t quite click. One day, however, they came across an advertisement for a basement space on Balassi Bálint Street that had previously been an Italian pizzeria. Although at first, it didn’t look very promising, they went to see it in person, and they felt that they found what they were looking for. They made a down payment immediately, even though many details were still missing from the full picture. What they knew for sure was that they dreamed of a place that was spacious and welcoming, where the atmosphere was always friendly, and where an accepting community could form.

As the owners are themselves family men raising young children, it was also important that the little ones could be set free without them feeling intimidated by the drabness of the grey suits. The desire to belong somewhere was a strong motivation for the founders: their vision was a café where time was not an issue, yet business was handled with immaculate professionalism. A big inspiration came from the island of Hawaii, where Dániel once traveled with his wife—although, at the time he thought he wanted a beach bungalow with a little bakery, but life turned out differently. This also gave him the idea for the name, as ‘ohana’ means family in Hawaii, and as it turned out, it means flower in Japanese.

Although it has only been open for a month and a half, OHANA—the coffee family has found its audience immediately. Due to its location (close to Olimpia Park and Szent István Boulevard, as well as Kossuth Lajos Square), the traffic is quite heavy, but once you enter, you will forget this immediately. The interior design is very bright and airy, and the café has an energy that makes you forget the rumbling of the nearby Tram 2, or the outside rain, even despite its basement location. There’s no lack of professionalism either, as Adam has a sense of positive fanatism: they make their roast with Impresso, where they have developed three different roasting profiles (using green coffee from Brazil, Ethiopia, and Kenya), but they also have Kafferäven products on sale. Of course, guests can taste everything using especially beautiful Loveramics cups, be it a plant-based latte or a batch brew. Here we must highlight the team, who really is like a family: in addition to the three founders, the staff, Vera, Erika, and Győző offer unrivaled, heart-warming hospitality, but you would also occasionally run into enthusiastic trainees. Naturally, the delicious coffee is accompanied by great snacks, like that brought in by dynamobake or Hearty Vegan Cakes, and a wide selection of Zhao Zhou tea.

Obviously, as well as enjoying the initial (and well-deserved) popularity, they are also constantly working toward the future. As of now, their next objective is sustainable capsule production, but they have also teamed up with Gábor Laczkó, founder of Kávékalmár, to develop a start-up, combining experiences with careful coffee making. Either way, success is guaranteed, and a sense of ‘togetherness’ will carry them through the rough patches. So if you can, stop by for a cup of drink that warms both body and soul and a few sincere and kind words! 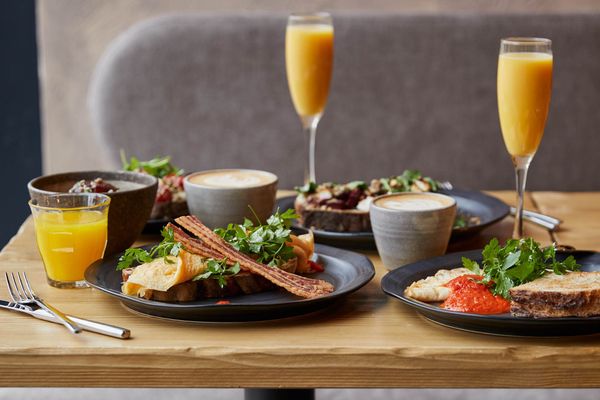 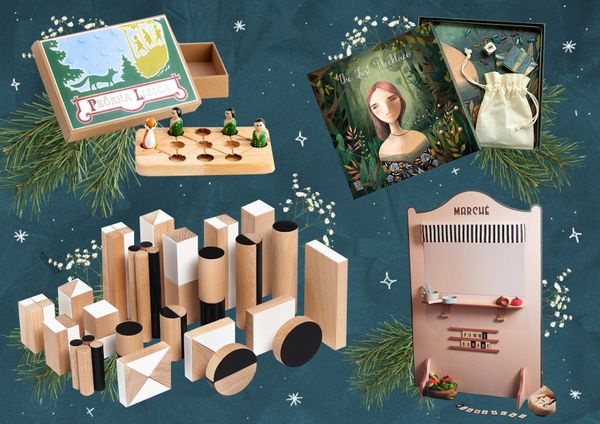