The menswear brand ZSIGMOND DORA was launched in 2014; since its debut, it has grown rapidly and its signature garments are now available in Japan, Germany, Canada, Spain, Belgium and in several online stores. Its trademark is to preserve Hungarian traditions and translate them into timeless collections of clothing made from organic and recycled materials. In the latest Autumn-Winter collection, the loose but angular silhouettes are made even more characteristic by a tattoo artist’s patterns.

Besides being committed to the tradition of Hungarian folklore and peasant culture, Zsigmond Dora menswear also has an important part of its brand identity in the form of creative collaborations from other areas. “It’s a way of giving back to the community: supporting artists, artisans and helping each other to grow and move in directions that we might not be able to do alone,”—notes Dora, the brand’s founder. The designer has worked with Botanika, hatmaker Zsófi Vecsei and Czech artist Makeky Mlouha, and her latest collection, OBSCURE, features designs by tattoo artist Áron Dimén, from Csíkszereda.

When designing the OBSCURE garments, Dóra was inspired by an era that not many people talk about: the collection dates back to the period of the Hungarian kulak persecution. “The kulaks were landowning peasants who suddenly—at the time of the change of regime—became a threat to the socialist system. Their persecution was excruciating and they were constantly terrorized by those in power. It is a somber source of inspiration, yet it deals with an important subject that is barely mentioned on the pages of history books. The designs that Aaron created for the collection are reminiscent of the anti-Kulak propaganda posters of the 1950s; a satire of satire, you could say, and that is exactly the feeling I wanted to evoke with the collection,”—says Dóra.

The creative world of Áron Dimén complements not only the collection but also the philosophy of the brand. “Áron’s art is raw, dark and distorted. It’s quite claustrophobic at times, but still has a dark humor to it,”—adds Dóra. “I tried to get in tune with the theme of the collection and then we chose one of several drawings. My work has a slightly depressing, grotesque mood. When I’m creating, it’s important for me not to overthink the given theme; often I don’t really know what’s going to come out of it, I just let the lines and shapes take me,”—said Áron.

The tattoo artist studied graphic design at the University of Fine Arts in Bucharest, and after a short time, moved to Budapest. It has come up several times in his work, but he has never really felt that tattooing was his thing, but as soon as he tried it, he fell in love. True—especially in the beginning—it was often at the expense of his artwork, but he says he is starting to find a balance between fine art and tattooing. “The collaboration with Dora born out of this very search for balance,”—he notes.

You can also get a sneak peek of Dora’s next spring-summer collection on her Instagram page. The designer’s most colorful collection to date, UNRIPE, is inspired by old photographs of 19th-century castles, and the garments are decorated with screen-printed motifs by local artisans. Further details of the collection will be available next March when the UNRIPE clothes will be in stores. In the meantime, check out the ZSIGMOND DORA menswear website: you can access the pieces from the Dimén Áron collaboration here and the rest of the collection’s sets here. 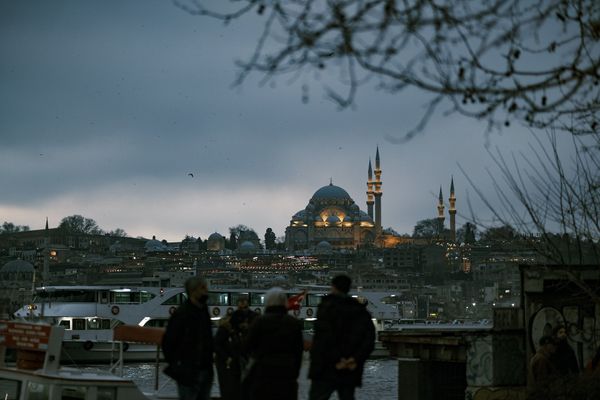 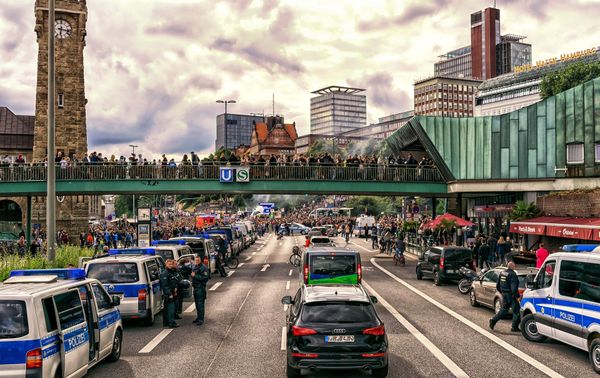 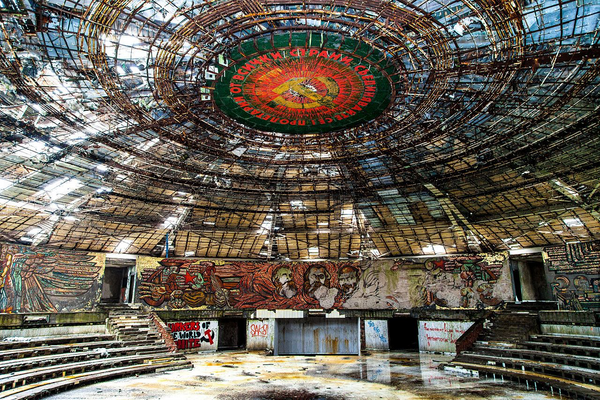