Walking through the popular streets of small and large cities in Eastern Europe, we can almost definitely stumble upon some kind of public sculpture or monument. These sculptures already belong to the spirit of the city, they almost merge into public spaces as its inhabitants. In our selection today, we take a walk in several countries of the region, presenting novel, unusual works of art that adorn spaces.

The statue, inaugurated in 2013, rises on the Gordon Hill above the villages of Lupeni and Bisericani. The giant statue made of stainless steel also functions as a lookout tower, with its 22 meters it is the tallest representation of Christ in Eastern Europe. The modern statue of Jesus has been widely criticized for its material, as it acts strange to many.

The largest sculpture army of the internationally renowned Polish artist Magdalena Abakanowicz can be visited in the Cytadela Park in Poznań. You can walk in between the 112 headless and armless iron figures, so you can see the bizarre phenomenon of The Unrecognizable Ones up close.

Park3020 first public contemporary sculpture park in Ukraine, designed to give sculptors an opportunity to excel. Visitors to the park can learn more about Ukrainian contemporary sculpture, gain new experiences of interacting with art. Anton Logov’s modern and personal Trees of lives interpretation is also one of the statues in the park.

This 2014 work by the controversial artist of the Czech Republic, David Černý, did not disappoint those who watched the work of the creator either. The sculpture of the writer Franz Kafka does not appear in an ordinary solution: the head is ten meters high and consists of forty-two independently controlled rotating layers.

Slavko Tihec’s 1975 bronze monument commemorates the nearly seven hundred hostages and rebels who were killed by German forces during the National Liberation War. On the special statue, facial expressions can be noticed and a farewell letter can be read on it. 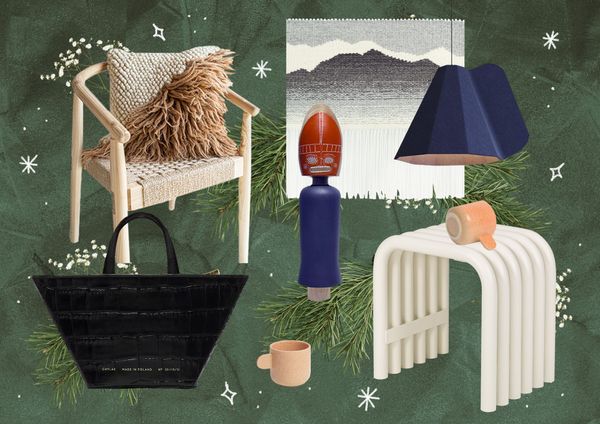 In the latest episode of our Regional Gift Guide, we collected design items that can lift the spirit of your loved ones and make their daily life more beautiful, be it a unique decorative item, a piece of furniture, a home textile, or even a utility object. From the wallet-friendly The monument, located just five kilometers from Gudauri, is a testimony to the long history of Russian-Georgian friendship to this day. Let’s discover one of Georgia’s must-see pantheons! The monument is located along one of the most important Georgian transport routes, known as the Military Road. The road 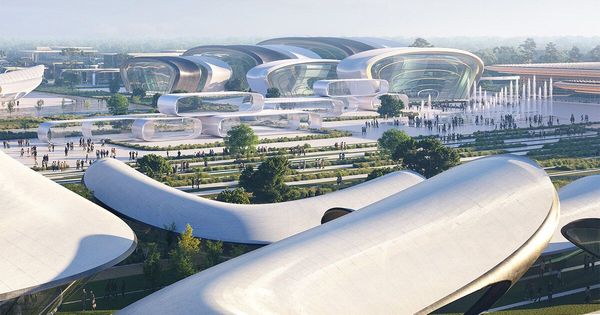